- August 12, 2020
FREE Documentary – From Jail Cell to Stem Cell: The Next Con For the Ex-Con Documentary

This lengthy (nearly 2 hours) documentary exposes a racketeering scheme and the fact a group selling stem cell treatments were selling a dead product. It was found through testing that stem cells do not survive the sterilization process. In this film they discuss treatments derived from the birthing process (amniotic fluid, tissue, cells, cord blood – retrieved after delivery and packaged as ‘regenerative medicine.’)

The natural medicine industry is seduced by ex-cons, adulterated by fake docuseries, and physicians exaggerate their credentials and hurt their patients all in an effort to make money before the FDA can catch up with them. This film is rated PG-13 by the MPA.

To see documentary: https://vimeo.com/441451575# (This documentary may not be free forever. Do view it as soon as possible)

From Jail Cell to Stem Cell Review: Is the docuseries being fair to suggest that the forum’s ties to the “Healing Miracle” mean that the forum itself is corrupt?
The Facebook posting below was posted by Andrew Boss, a member of the Stem Cells 101 Facebook Group. I found this posting useful and interesting as it gave another perspective on the docu-series titled above. According to him: 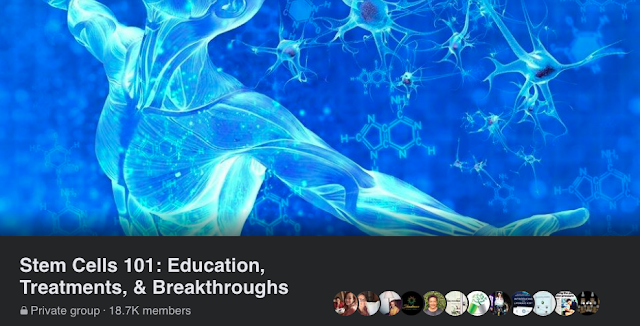 I contend no.
But to explain this the right way, we need to talk a little bit about Mr. Centeno. This post will focus on just this aspect.
Ahh… Chris Centeno. Founder of Regenexx. He literally wrote the book on BMAC. That translates to Bone Marrow Aspirate Concentrate.
And by god, he stands by it.
He and I actually agree more than we disagree about the state of US stem cells. But the points of disagreement are fairly substantial.

Chris has tendencies of making overgeneralizations that don’t always encapsulate the full picture. While we agree on a LOT of things, he has a long history of producing selective and politically-motivated rhetoric in his writings and discussion on stem cells that often portrayed an incomplete perspective as absolute truth, as was made evident by his opinion piece he created on this very forum (reference 1) – the reason he was kicked off of it. In my own experience of interactions with him on the forum, he was also subject to making these types of generalizations. Some examples:
1. During his time on the forum, he would make broad generalizations suggesting all birth tissue products were bad. I saw these comments myself. This actually adds more to the confusion. What he meant to say is that the current US commercialized and distributed birth tissue products have low viability (dead) stem cells. But there are also clinics using birth tissue products that are both expanded and have high viability, mostly outside the US. No distinction was typically made here by Chris. The attached pic below is only one of MANY examples of this. Despite me calling this out, he refused to change his rhetoric. Why would he risk adding to more confusion?
2. He has posted or referenced misleading or outdated information about various characteristics of stem cells. A great example is his claim that 97% of IV stem cells get stuck in the lungs, called pulmonary first-pass effect. He references this from a preclinical trial of rats given 2 doses of IV stem cells. He’s one article (reference 2) that mentions it… and another (3)… and another (4). You can read the Pubmed source below (5).

BUT… there were SIGNIFICANT issues with that trial upon discussion with toxologists and microbiologists. Most blatantly, pushing 4M cells into a mouse is roughly 200 M cells per kilo. That’s nuts. In perspective, most legit clinics offering IV treatments operate anywhere between 1.5 - 4 M cells per kilo. Yeah… about 50 - 100x less per kilo. So of course stem cells get stuck if you are injecting substantial overdoses. Honestly it was bizarre to me that Chris held on so tightly to this study considering his expertise.

Yes, pulmonary first pass does occur, but not NEARLY at the levels suggested by Chris, and he used a heavily flawed study to push his sensationalist claim. If MSCs were filtered out by 97%, you would NOT get sufficient efficacy or safety data from the therapy, even with the paracrine effects alone. Here’s one example of a preclinical study that had solid results for stroke from IV (6). What's the difference between this paper and Chris' sources? This isn't a white paper or an opinion piece.

I asked the company that was provided the stem cells for this study, Vitro Biopharma, what the average size of their AlloRX cells were. They stated between 17-19 um. In retrospect, that is about the size of a large monocyte, which travels through the blood stream before entering the tissues to become a macrophage. Key word: travels through the bloodstream.
3. He is very supportive of the current state of BMAC despite the notable limitations of what it can treat. That’s not to say BMAC is ineffective for what it can treat; its procedural foundings are solid, and Chris, to his credit, is involved in several efficacious clinical trials. However, many experts and clinics around the world refrain from same-day BMAC due to its limitations in cellular longevity, quantity, [lack of] expansion, differentiation, as well as its favorable HSC to MSC ratio, which place severe limitations on treatment options. BMAC treats primarily localized orthopedic issues like mild to moderate osteoarthritis or fractures (that is actually not my position, but Regenexx's). Chris often defends himself that the quality of the stem cell between old and young remains unchanged by referencing various samples, such as the article below (7). This is partially true, but the parameters of what makes it good quality are not clearly defined (telomere length, telomerase activity, etc.), primarily referring to samples of CFU-f. What isn’t clear here is how many of these cells are MSCs vs HSCs, as each of these cases were bone marrow samples (usually containing both). Bone marrow samples has far more HSCs than MSCs, which is why it is often used for HSC transplants (currently an FDA approved procedure for blood cancers and disorders). Also, the quantity of MSCs DO DECLINE with age. The reasons for this are not entirely clear, but one aspect may have to do with SIRT1 and the other sirtuins, as their activation is dependent on NAD+, which declines with age. But also at a basic level, if you culture cells in vitro, you know that late passage senescence is real, and no cell in vivo or in vitro is excluded from that. 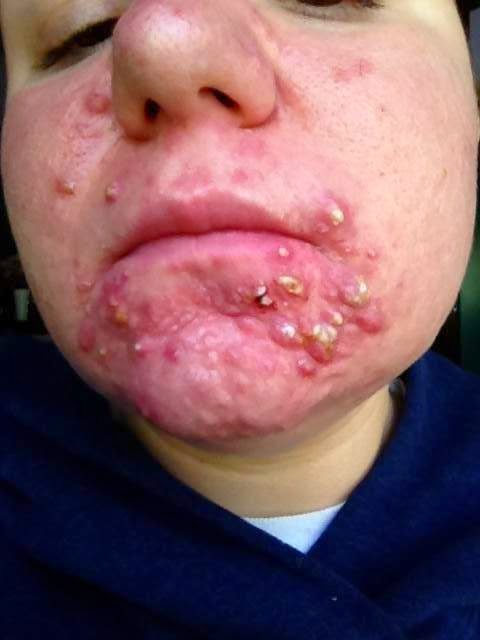